Construction of the 22 kilometre standard gauge railway linking the Miritini passenger terminus to Mombasa CBD train station will begin at the end of this month.

The job is set to take about 12 months. “Tenders were advertised in April and the bids returned. We are waiting to start construction this month after completing the evaluation stage,” Mr Maina told the Busine ss Daily on phone. The announcement comes amid plans to extent the line to Mombasa port to boost efficiency.

Completion of the line will enable cargo discharged from ships to be loaded directly onto trains.

This will enable the SGR to handle non-containerised (conventional) cargo such as clinker, fertiliser, grain, and steel. 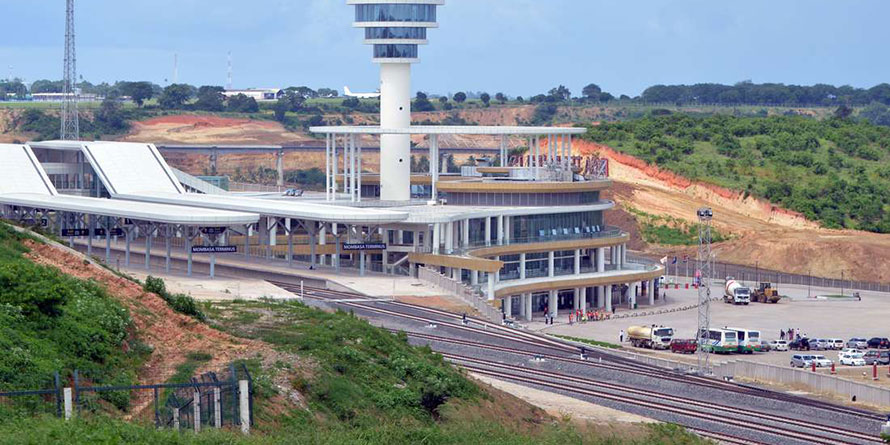 Earlier, the government said that expansion of the railway would enhance faster movement of passengers between Miritini station and Mombasa town.

Passengers going to Mombasa via the SGR alight at the Miritini terminus, forcing them to complete the journey by road where they spend up to five hours to cover the 22 kilometres to town. Those heading to Nairobi and other parts covered by the SGR from Mombasa have also been forced to use the road to access the Miritini terminus, which has seen many left by trains.

Those heading to western parts of Mombasa, including Mikindani, Moi International Airport and Jomvu, have been bearing the brunt of the traffic jam blamed on trucks carrying cargo from Mombasa port. Designs of the railway is being prepared by China Road and Bridge Corporation (CRBC) as China Railway Design Corporation and APEC Consortium Limited study the work.

CRBC is among the latest in a growing list of Chinese firms to be involved in the SGR project, a move that is set to raise criticism over the transparency of the process.

Meanwhile, Phase 2A of the SGR project will be followed by Phase 2B that will extend the line to Kisumu at an estimated cost of Sh350 billion.

Exim Bank of China will finance most of the project.

Mr Kenyatta also told the management of Communications Construction Company to stick to the completion date of June 2019 in line with the agreement.

The project will cost Sh150 billion and is co-financed by the Kenyan and Chinese governments.

Experts say sector has immense potential to alleviate poverty, but warn against adopting a one-size-fits-all approach