Kenya is a key user of ICT products with the economic survey indicating that the local intermediate consumption is at Sh235.7 billion yearly. The country, the survey indicates, imports Sh66.89 billion worth of consumer electronics including televisions, radios, laptops and other related accessories.

Globally, consumer electronics are expected to hit Sh101.4 trillion ($1.01 trillion) in 2018, with Africa and the Middle East accounting for 8 per cent of this.

“Total industry estimates are at about Sh10 billion a year (2018) with TV leading with spikes expected due to the World cup,” said Samuel Odhiambo, the head of consumer electronics, Samsung electronics East Africa.

Smartphones have been the major driver of the segment with data from research firm GfK showing that they made up 48 per cent of all sales followed by televisions, computers and laptops in that order.

The growth in this segment has been driven by constant innovation and competition globally.

However, preferences are gradually shifting: “We have seen a lot of preference for the 43-inch and 49-inch in the recent past. This is mainly due to lifestyle changes with households receiving increased income as well as the desire to have an enhanced home entertainment experience.

In 2017, the value of TV sets sold in Africa and Middle East was Sh856 billion, eight per cent of the total global spend on television sets.

“There is a growing middle class category who have increased access to funds and credit, which then leads to increased purchasing power,” said Mr Marji.

According to Mr Odhiambo, in addition to a higher spending ability, the increased affordability and awareness of major products, as well as a wide range of products to choose from has also resulted in a rise in uptake of consumer electronic products.

At the recent IFA global press conference held in Rome last month, it emerged that another key growth area is in robotic vacuum cleaners. However, this is yet to catch on in the market.

“Yes, it is quite low in this market mainly due to lack of awareness on how the robotic vacuum cleaner works. There is also the issue of cultural bias; majority of consumers in developing countries still believe in using their hands to clean,” Mr Odhiambo says.

Mr Marji said few Kenyans have embraced the technology despite the growth on the global frontier. He also stated that currently the refrigerator is the most popular item for the company due to innovations and designs. Refrigerators are also a durable product which is why there is high preference.

GfK currently states that the aspirations, personal values, consumer mood, leisure and lifestyle, money and finance, are among the key consumer topics.

The key five categories of the market— reconstructors, boomers, generation-X, millenials and the iBrain – are a key determinant of consumer habits. Each age set determines the spending, growth and usage of electronics.

Globally, consumers are willing to spend the most on digital cameras at Sh56,000 followed by television sets with the average being Sh50,000, followed by home audio systems at Sh28,000, smartphones at Sh32,000, washing machines at Sh35,000 and vacuum cleaners at Sh15,000.

The smartphone growth and spending in the mid market segment has been visible with the number of products and markets available. Transition, makers of Tecno, continued to hold the top spot during the fourth quarter of 2017 in a report released by International Data Corporation (IDC) as the biggest smartphone and feature phone vendor in Kenya with a staggering 58 per cent and 63 per cent market share respectively by volume. 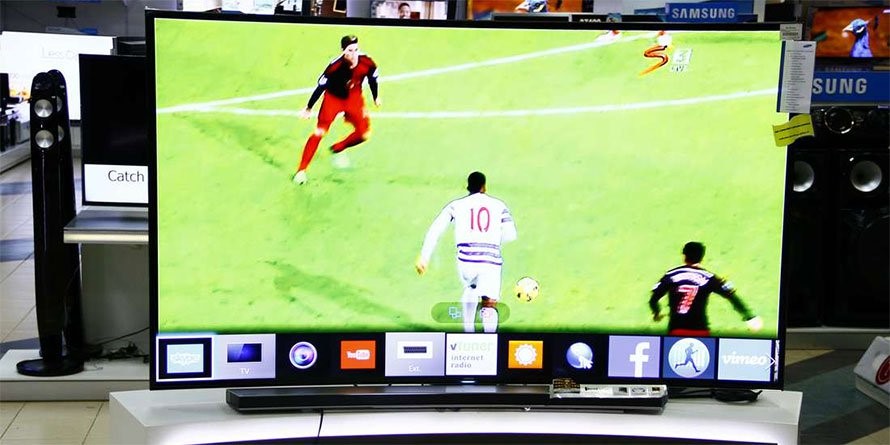 The airline will now fly to the coastal town twice a day as Ethiopia and Kenya seek to deepen their trade ties.