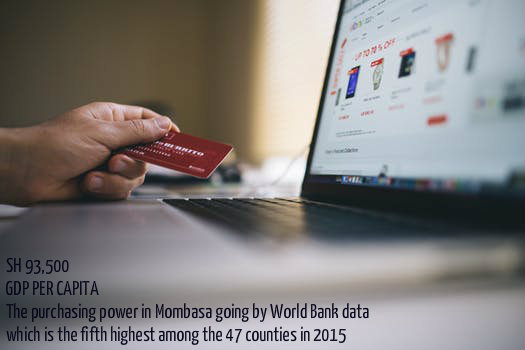 Mombasa maintains a strong performance in retail occupancy and yields compared to other principal towns such as Nairobi, Kisumu, Nakuru, and Nyeri which are registering an overall struggle to fill retail space, a new real estate report showed.

Mombasa is an attractive prospect for retailers due to minimal supply of mall space compared to other key counties, meaning less competition from rivals. The purchasing power in Mombasa is also relatively high going by World Bank data which showed the county had the fifth highest GDP per capita in Kenya as at 2015 of $935.0 (Sh93,500) compared to a national average of $1,455.0 (Sh145,500). Further, Mombasa benefits from a 100 per cent urbanised population, which boosts demand for formal shopping outlets. 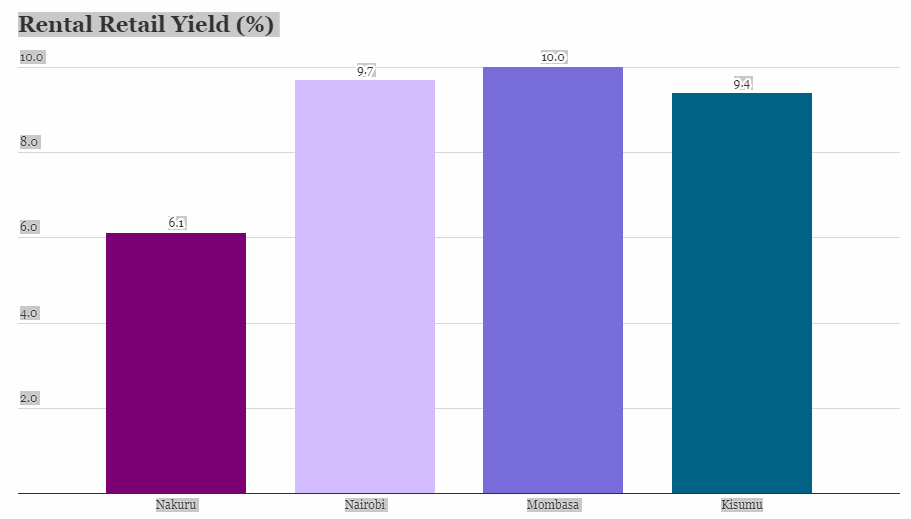 “We thus expect to witness more developers and retailers, expand to Mombasa, from Nairobi, which is sufficiently supplied, with an estimated total mall space of 5,800 meters square feet as per the report, the highest in sub-Saharan Africa, excluding South Africa,” the Cytonn report states.

In the retail sector, local retail chain, Naivas, announced plans to open its fourth outlet in the coastal city which will start operations from September this year. The outlet which will occupy 27,000 square feet at Mwembe Tayari mall will bring Naivas’ total store count in Kenya to 47, bucking the trend that has characterized the local retail scene where locally owned chains have been experiencing financial constraints and mismanagement issues leading to a closure of stores.