Project kicked off in 2014 and is set to better trade in the region.

The construction of a road linking the port of Mombasa and Burundi is now complete, with the road expected to cut distance to the landlocked country by 358 kilometres.

The road will reduce the distance from Mombasa to Bujumbura through the Northern corridor by 358 kilometres. 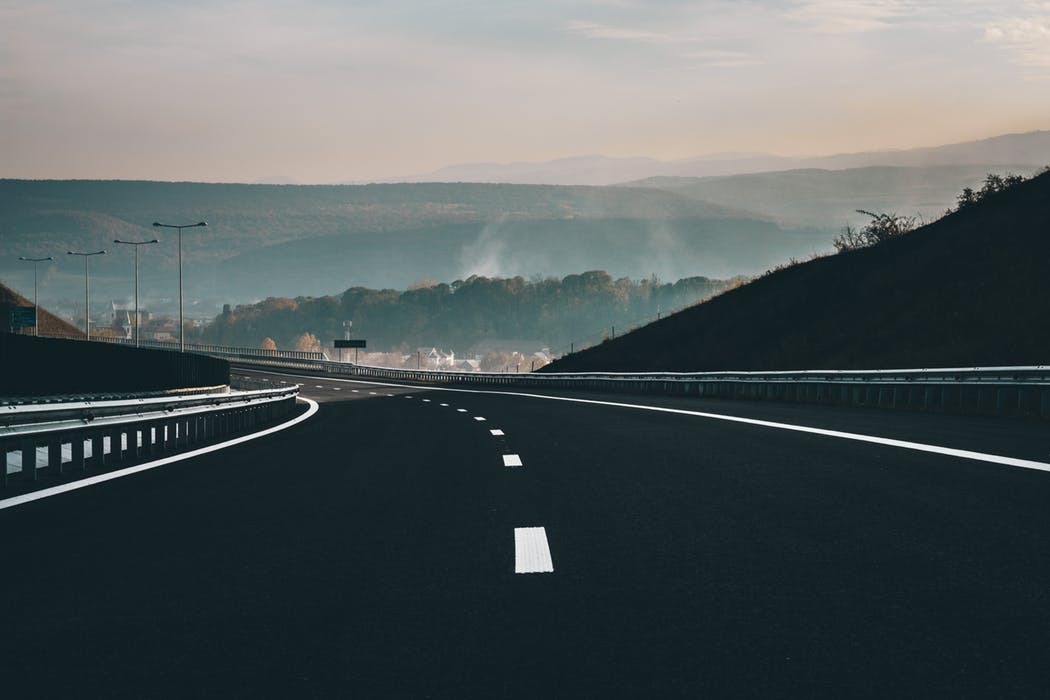 “That will enhance Mombasa port’s accessibility in the region,” said Mr Macharia during a Kenya Ports Authority (KPA) stakeholders’ luncheon in Nairobi.

“To ease traffic flow between the port of Mombasa and the hinterland, also construction of a dual carriage way between Mombasa and Mariakani is ongoing and will be completed in 2020. The government plans to eventually extend the dualing of the highway to Malaba via Nairobi,” added the CS.

A feasibility study on the Mombasa-Bujumbura route kicked off in 2014.

According to the East African Community website, the road is one of the two transit corridors that facilitate import and export activities in the region, with the northern corridor (1,700km long) commencing from the port of Mombasa and serves Kenya, Uganda, Rwanda, Burundi and Eastern DRC.

“The good news is that Mombasa maintained its position as being among the top 120 ports globally and number six in Africa after Tanger-med in Morocco, Durban in South Africa, Alexandria in Egypt and Lagos in Nigeria,” he said.

“On the other front, ships are getting bigger. Today, the biggest ship — OOCL Hong Kong built and delivered in May 2017 is 400 metres long and has a capacity of 21,413 teus.”

Many shipping lines have also come together to form mega alliances to enjoy the economies of scale. Experts have concluded that if this business realignment trend continues in the next decade, there might only be few container shipping lines with mega vessels controlling the market.

“This development puts pressure on ports and terminal operators to expand capacity and modernise facilities to accommodate this generation of vessels,” he said.

Already, the organisation is engaged in ambitious Sh120 billion expansion meant to cushion its position as the East Africa region’s biggest port facility.

"Everyone looks for good business opportunities and we know that the Rwandan market is growing. Since we are aware of that, then we have played role in making sure that we support the Rwanda business market,” said Dr Manduku.

He said that with the KPA aware that Tanzania is an alternative corridor for importers in the great lakes region, and that there was need to be competitive to ward off competition.

Mombasa a magnet for high net worth people