Customs declarations have been reduced from four to one, while cross border export clearance will take a maximum of two hours

This will be followed by tea, hides and skins among other products. The SCT agreement is aimed at enhancing clearance of goods, minimising controls at internal borders and decongesting ports to boost trade facilitation between Kenya, Uganda, Rwanda and Tanzania.

Under the procedure, customs declarations have been reduced from four to one, while cross border export clearance will take a maximum of two hours. 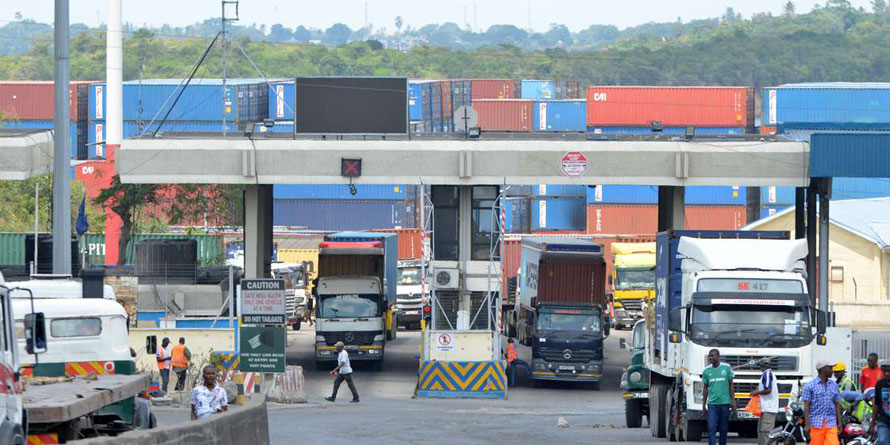 Exporters will no longer make declarations on their cargo upon arrival in Kenya as export declaration made in the URA system will be automatically shared with the Kenya Ports Authority and Kenya Revenue Authority. The time it takes to move goods between Mombasa and Kampala will also be reduced from about seven to three days. “The new procedures will be piloted with Uganda’s main exports because the benefits are expected to have instant significant impact on Uganda’s competitiveness and on the economy as a whole,” Dicksons Kateshumbwa, Commissioner of Customs at Uganda Revenue Authority said last week.

Mr Kateshumbwa said that URA was working towards creating a new environment in goods clearance.

Uganda’s top 20 exports between July and December last year contributed 64.58 per cent of its total exports worth, valued at Sh86.94 billion out of the total Sh134.6 billion.

the main destination of its exports in the same period were Kenya, Southern Sudan, the United Arab Emirates, the DRC and Italy.

The East Africa region was the biggest consumer of Ugandan exports at 44.3 per cent, followed by 21.3 per cent Europe, 19.1 per cent Asia and 10.9 per cent Comesa region.

Uganda produces over three million 60-kilogramme bags of coffee per year, making it the biggest exporter of the crop in the East Africa region. 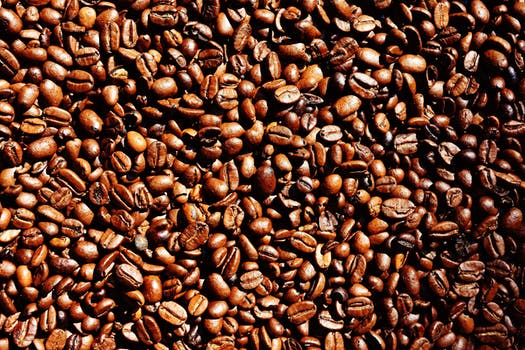 The move to start exports through the seamless regional tax collection scheme is set to increase its annual earnings from its number one crop, from the current Sh50 billion.

In March, Uganda announced that it would be exporting its early crude oil export through Mombasa port, further fostering its trade relations with Kenya.

Germany was chosen to build the cabins due to its expertise in ensuring safety. The cabins will travel 100 metres above sea level.